Famous for its many prehistoric monuments
Wiltshire

Start your search in the county of

Famous for its prehistoric monuments

Wiltshire is a county in South West England with an area of 3,485 km². It is landlocked and borders the counties of Dorset, Somerset, Hampshire, Gloucestershire, Oxfordshire and Berkshire.

Wiltshire is characterised by its high downland and wide valleys. Salisbury Plain is noted for being the location of the Stonehenge and Avebury stone circles and other ancient landmarks, and as a training area for the British Army.

The city of Salisbury is notable for its medieval cathedral. Important country houses open to the public include Longleat, near Warminster, and the National Trust’s Stourhead, near Mere. It is a UNESCO Cultural and World Heritage site. 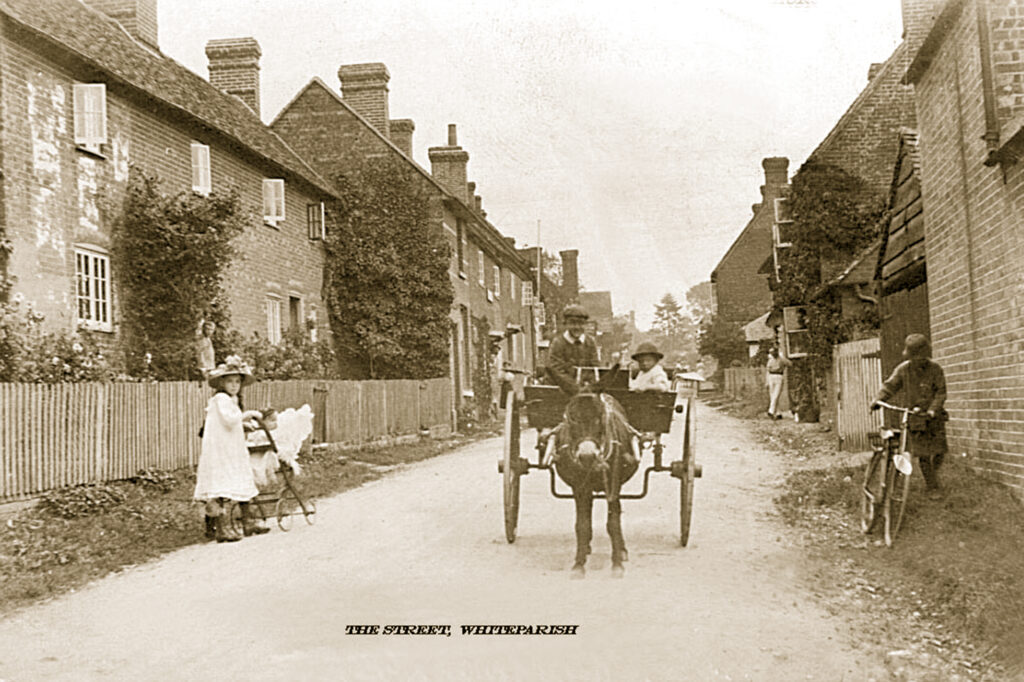 Established 25 years ago, we started with a small stand at our local town hall in Shaftesbury.  We sold mounted and framed views of Shaftesbury.